Heads up! DANGER AHEAD

We have a staging environment available for Phoenix as well, available under edit.staging.tosdr.org, where the staging data is coming from.

Repeat: THIS IS NOT REAL DATA

“Terms of Service; Didn't Read” (short: ToS;DR) is a young project started in June 2012 to help fix the “biggest lie on the web”: almost no one really reads the terms of service we agree to all the time.

Background. The rough idea behind ToS;DR emerged during the 2011 Chaos Communication Camp near Berlin, with people from Unhosted a movement to create web apps that give users control over their valuable user data and privacy. In the summer of 2012, Hugo Roy (@hugoroyd) started the legal analysis and brought the project to life. Since then, more people have joined the team and have contributed through the reviewer community. Ultimately, all the work is transparent and the discussions happen in public. Our work is funded by non-profits organisations and individual donations and gets released as free software and open data.

Please bear in mind that the project is still in the early phase and that most data is subject to important changes. More information about our classification.

What does “ToS;DR” mean? the name is inspired by internet acronym TL;DR which stands for "Too Long; Didn't Read" and is often used on blogs and emails when a block of text is just really long and that people are too lazy to read the whole stuff. It was intended more as a code name than as a real name. But it seems that people like it (do you?) 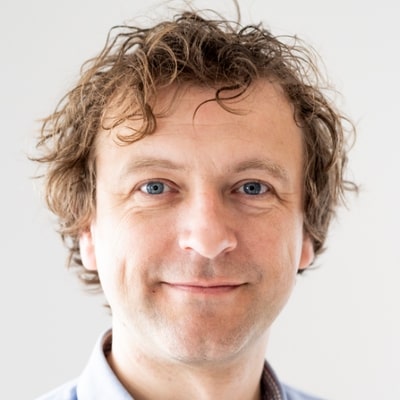 Michiel de Jong is an independent freedom hacker, travelling the world while programming for the revolution from his laptop. Apart from ToS;DR he is also involved in The Unhosted Unconference and he is a co-author of the remoteStorage protocol. 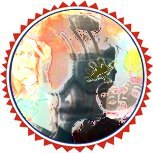 Hugo is an attorney at the Paris bar, and a volunteer at the Free Software Foundation Europe. He currently lives in Paris, where he is often referred to as a Zappa Freak. 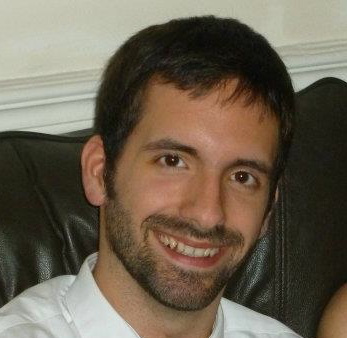 Ian received his MA in Forensic Linguistics, the study of language within a legal context, from Cardiff University, investigating consumer motivation behind reading, or not reading, online Terms & Conditions. He is currently living and teaching English in Seville, Spain in addition to contributing to ToS;DR. 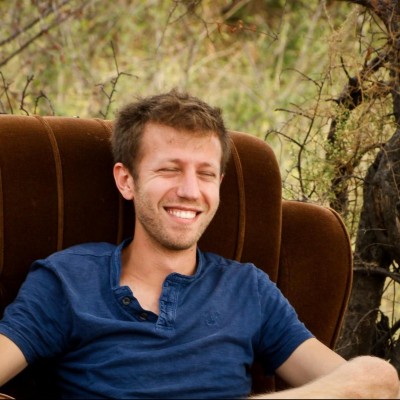 Jimm is traveling and working from "offices" around the world. Most of his time is going to developing a new version of ToSBack, but he also likes to act like a photographer 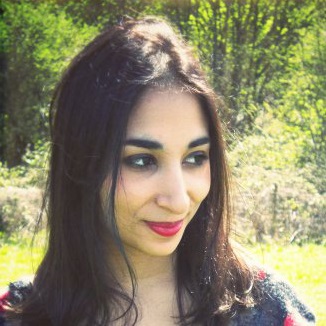 Suzanne does not know what she wants to do with her life, so until then she reads terms of service. (Oh, and she has a law degree.) 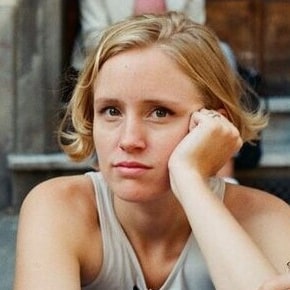 When not developing the Edit Tool for ToS;DR, Madeline O'Leary is a software developer for the International Consortium of Investigative Journalists. She also spends considerable time making weird music. 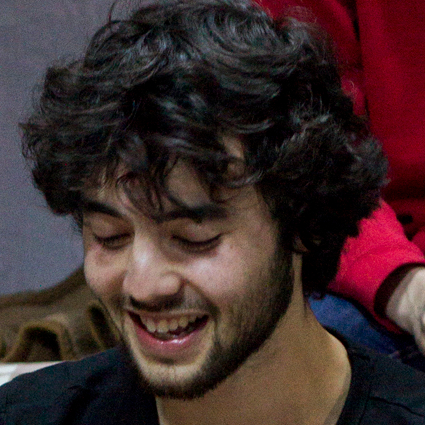 Vincent is a front-end engineer from the Netherlands focused on civil rights. If he has the time and energy, he occasionally does some coding work for ToS;DR.

Working for a better Internet everyday. 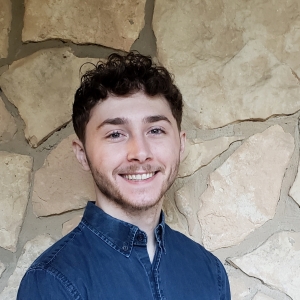 Evan is dedicated to making the world a better place by giving consumers more information about what they agree to in the fine print. He currently resides in San Antonio, Texas. 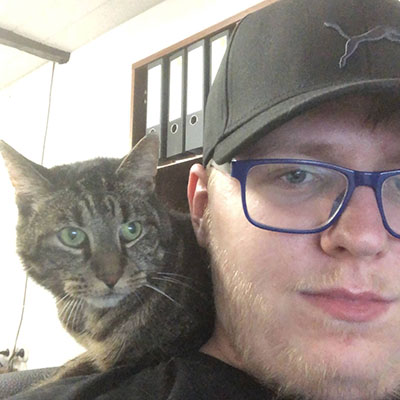 Software Developer and CEO of a privacy focused company. He also has a cat! 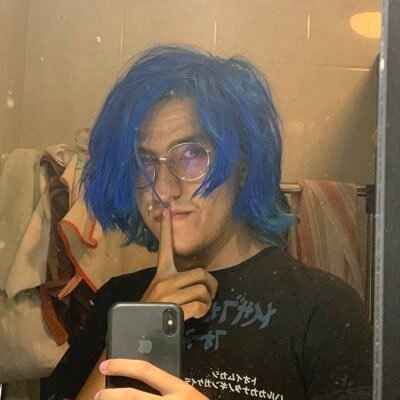 19 year-old Guennadi (AKA "Dr.Jeff") has yet a lot to learn, but is determined to help in any way he can. He currently resides in Mexico, and is barely starting his career on Philosophy, expecting to someday focus his research on Privacy. Also learning to code. 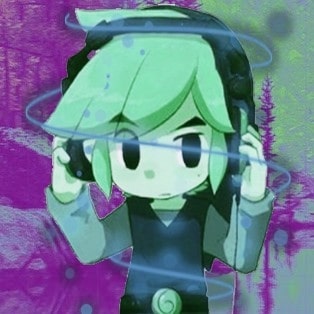 Dmitri is dedicated to making the world a better place, giving people advice, and helping people. He currently resides in Washington. 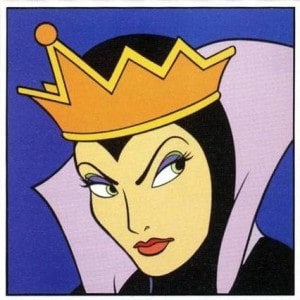 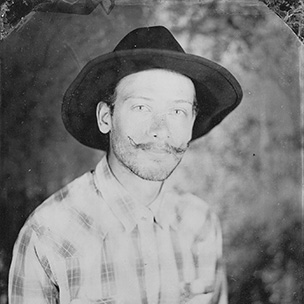 Arlo is a netizen who has been involved in the free culture movement for around a decade, and who discovered the wonderful world of ToS;DR indirectly through volunteering at Wikidata...and now can be found tooling about the discussion community in the hopes of helping others to add to the ratings database and also to find new and exciting uses for the data. IRL Arlo has a career at a public utility in a desert, but spends much time on the web nonetheless. Arlo is agender and may be referred to by whichever pronoun system you wish to use.